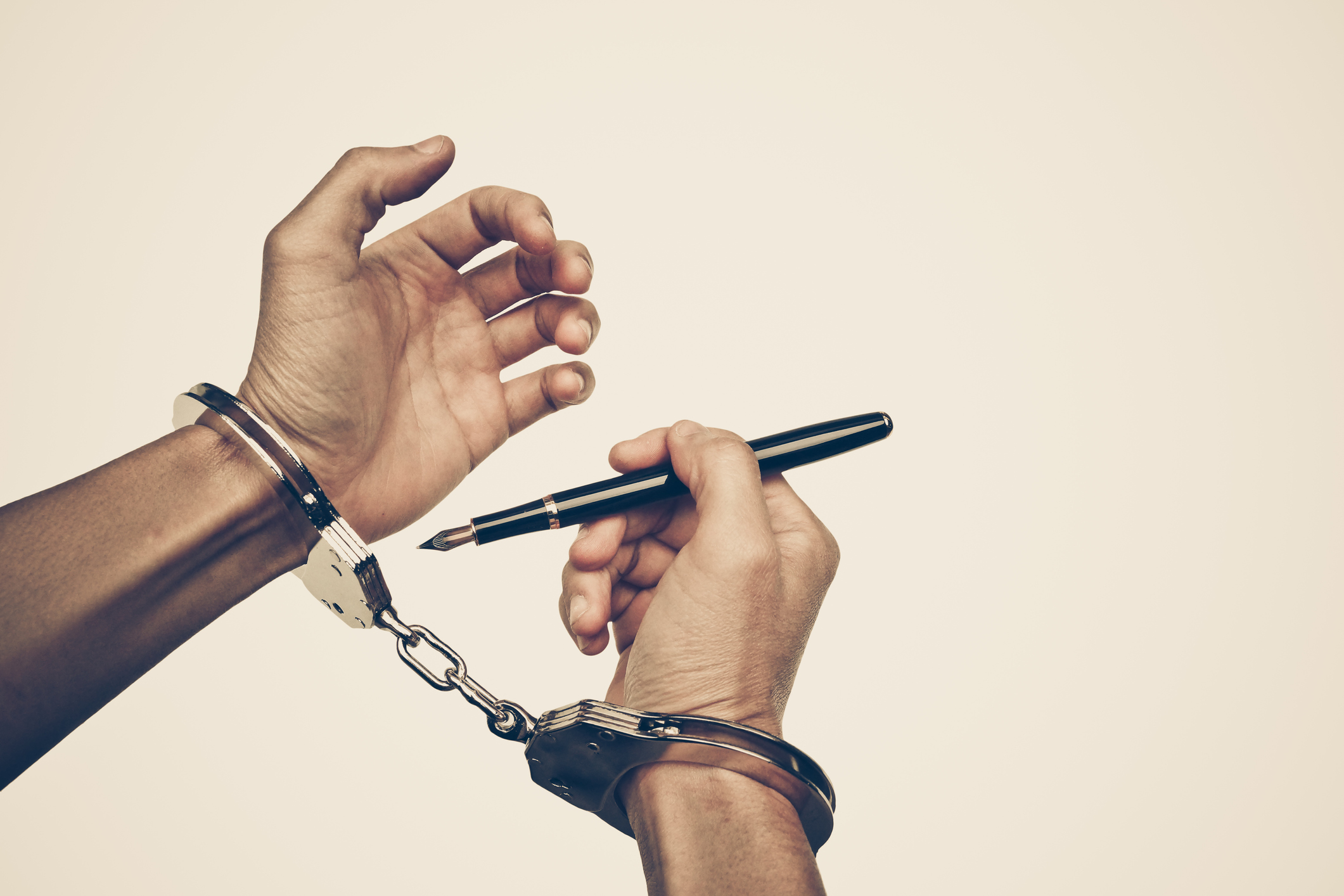 On Friday, January 28, 2022, Professor Nancy Combs and the Human Security Law Center at William & Mary Law School hosted a Symposium on Media Freedom & Human Rights. The second panel addressed comparative free speech issues and was moderated by Professor Timothy Zick, who is the John Marshall Professor of Government and Citizenship and the William H. Cabell Research Professor of Law at William & Mary Law School. He is one of the foremost experts on American freedom of speech law whose views routinely appear in the popular press, and he has published several dozen highly-regarded books and law review articles on the First Amendment.

The three panelists–Dr. Mart Susi, a Professor at Tallinn University in Estonia; Professor Ronald J. Krotoszynski, Jr. from the University of Alabama School of Law; and Michael R. Sherwin, a lawyer at Kobre & Kim–each discussed their perspective on the most pressing free speech issues in their respective areas of expertise. Throughout the panel, they primarily focused on various limitations on free speech in Europe and the United States. [ . . . ] 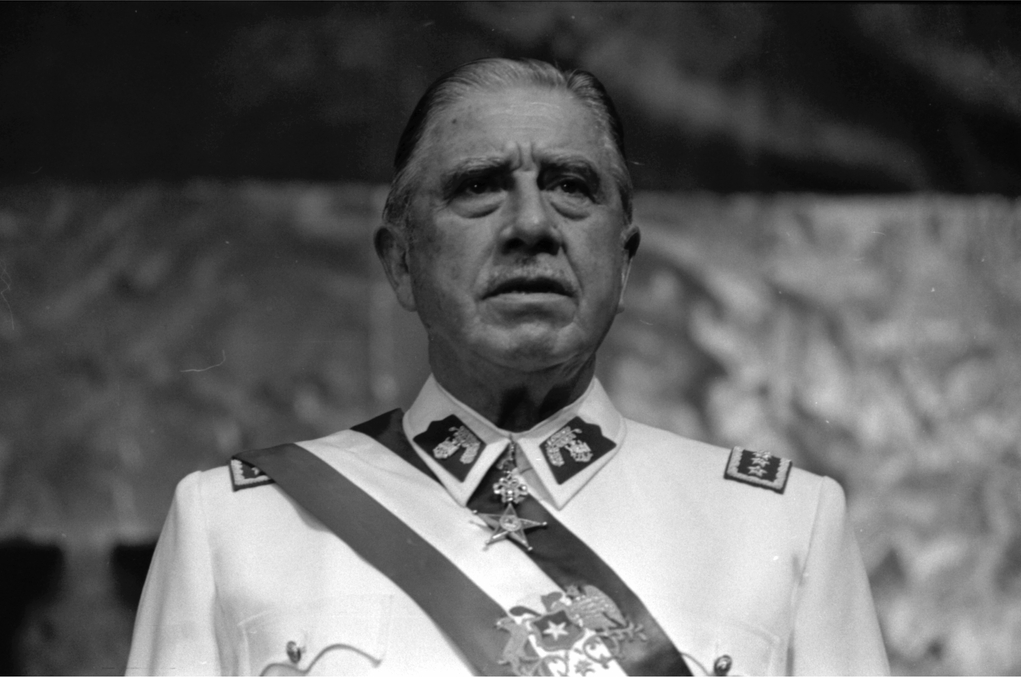 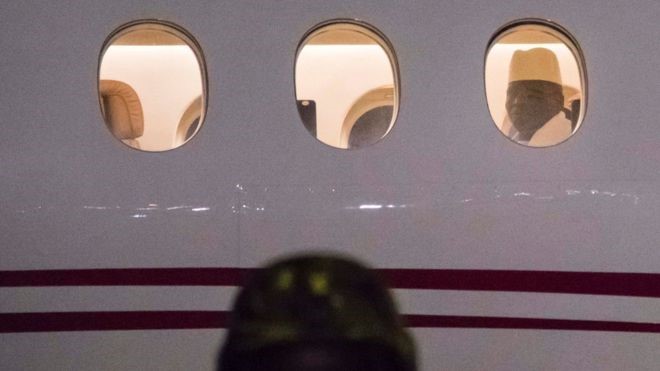