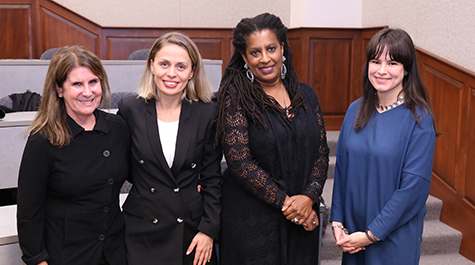 An Interview with Justice Gresa Caka-Nimani

Gresa Caka-Nimani and the Comparative Jurist.

“I would like to begin by saying that I belong to a generation whose career paths have been significantly associated … with the history of their country. Despite significant challenges, I consider myself to be a member of one of the privileged generations that has witnessed important decades in the history of Kosovo leading to the process of becoming an independent state.” […] 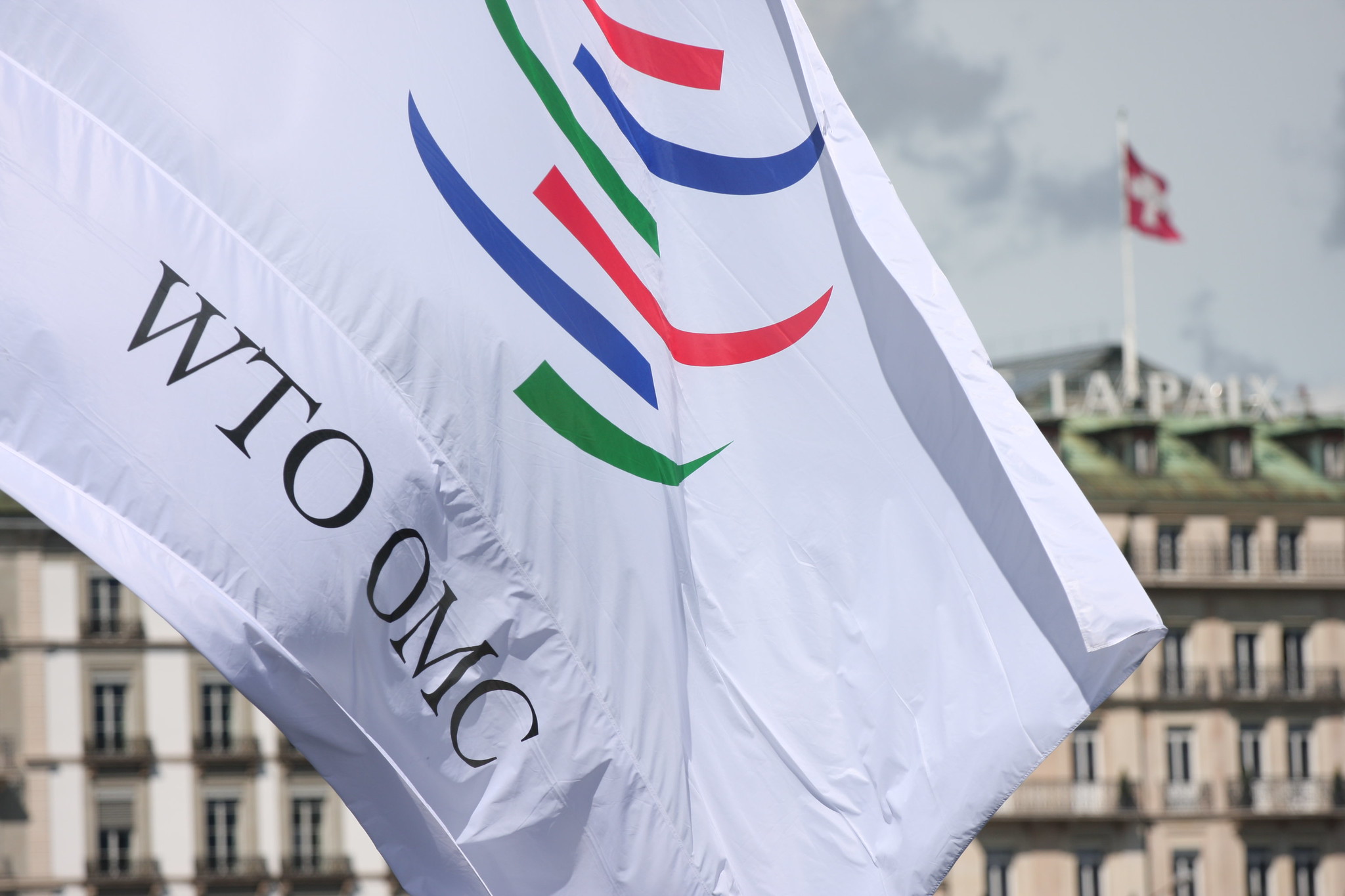 The Trump administration’s critiques of the global trading system in many ways mark a break with decades of the United States’ trade policy, which had encouraged trade liberalization and the development of rules-based institutions.  In one respect, however, its policies have been more a continuation (albeit escalation): critiquing the World Trade Organization’s Dispute Settlement Body.  The DSB acts as the WTO’s judicial body, ruling on disputes between members that arise under WTO agreements.  The DSB is similar to a court system, with mechanisms ranging from arbitration to more formalized hearings and appeals.  Because the WTO can authorize retaliation against members who do not comply with decisions of the DSB, its decisions are regarded as binding. […]