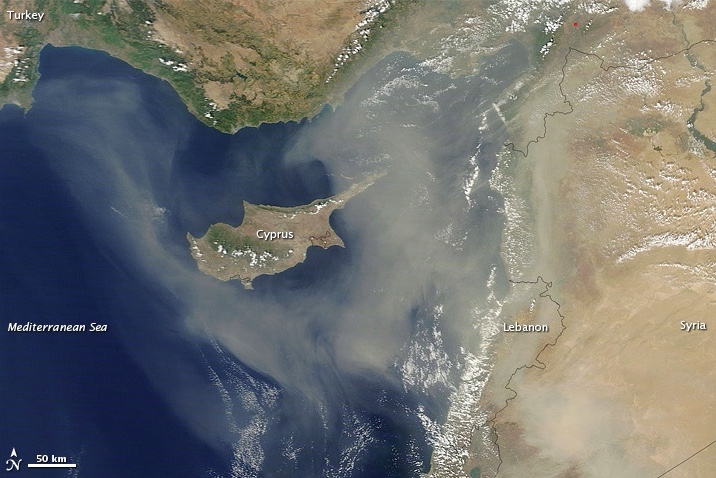 The question, “Where is Turkey headed?” is one that’s been asked with greater frequency in recent years. What began as this NATO member’s flirtations with the Shanghai Cooperation Organization morphed into President Recip Tayyip Erdogan’s embrace of Vladimir Putin. Many factors led to this geopolitical marriage of convenience between erstwhile enemies: Syria’s civil war, a deep mistrust of the West, and some common economic interests among others. Increasingly coming to the fore of these drivers is the role of energy politics – specifically, the transit and sale of natural gas through and to Turkey. […]