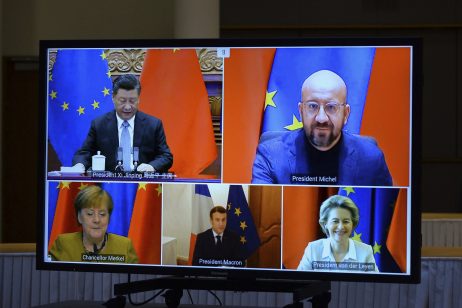 EU-China Investment Agreement: A Values Agreement? The Proof Will Be in The Pudding

By Allison Lofgren and Jenik Radon

Seven years after talks between the European Union and China commenced, a surprise eleventh-hour investment agreement was struck on December 30, 2020, despite requests from the incoming administration of President Biden to wait. This deal, the EU-China Comprehensive Agreement on Investment (CAI), is intended to replace the bilateral investment treaties that the majority of EU member states currently have with China, effectively unifying and standardizing them. [. . .] 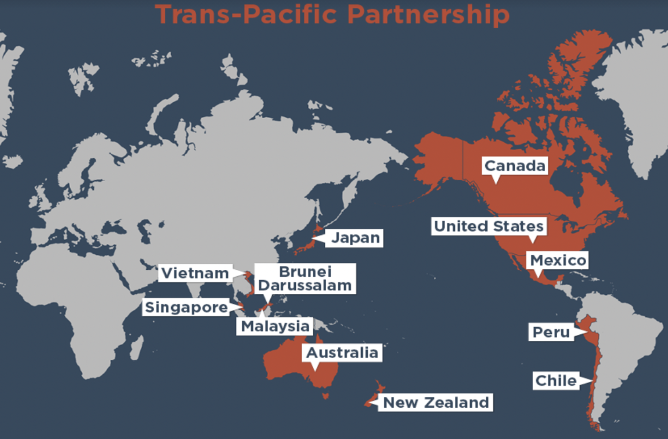 Vagueness and Contradictions in the Trans-Pacific Partnership: Elusive Standards?

By Rachel Sleiman and Jenik Radon

With the new administration of President Biden, the United States will have no alternative but to re-assess its relationships with the world. To be frank, the United States has unfortunately lost credibility and stature during the last four years. And re-envisioning, and even reinventing, the Obama initiated Trans-Pacific Partnership (TPP) would be a good start. While former President Trump withdrew from the original TPP, its potential rejuvenation, welcomed by Australia and Japan, calls for a fresh perspective. [. . .] 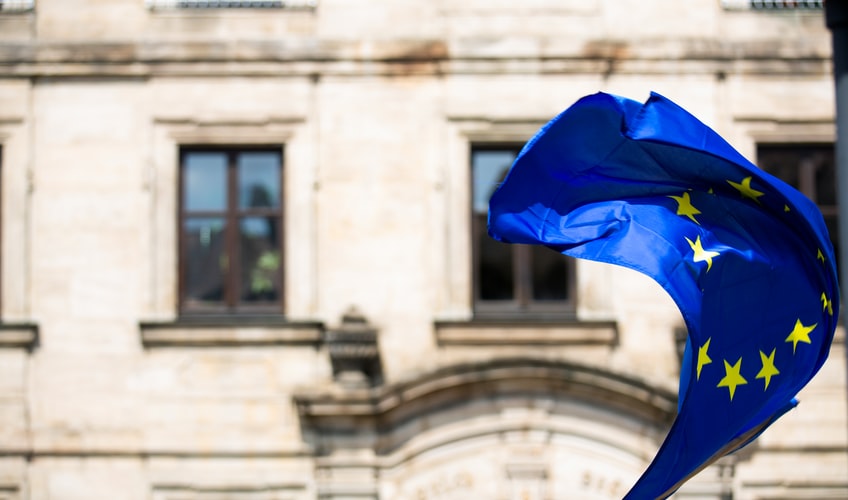 A Trade Agreement with a Possible Twist: The EU-Mercosur Agreement

By Michalis Polygiannis and Jenik Radon.

The monumental European Union–Mercosur free trade agreement was announced in 2019 after twenty years, literally a generation, of negotiations. This trade agreement will create the largest free-trade zone in the world, cut tariffs, and simplify the customs procedures between the EU states and the Mercosur countries of Argentina, Brazil, Paraguay, Venezuela, and Uruguay. For the EU, this means more exports of high-value products like machinery, automobiles, and pharmaceuticals. In contrast, for the Mercosur countries, it would mean more exports in commodity agricultural products, including meat, poultry and sugar for which quantity is the name of the game, to the European single market,. However, despite the almost endless ongoing global discussions and negotiations for a transition to a low-carbon economy to mitigate climate change, trade and environment are like two ships passing in the night. But President Macron of France is ready to change that and is willing to have a “collision” of these two spheres. [. . .]