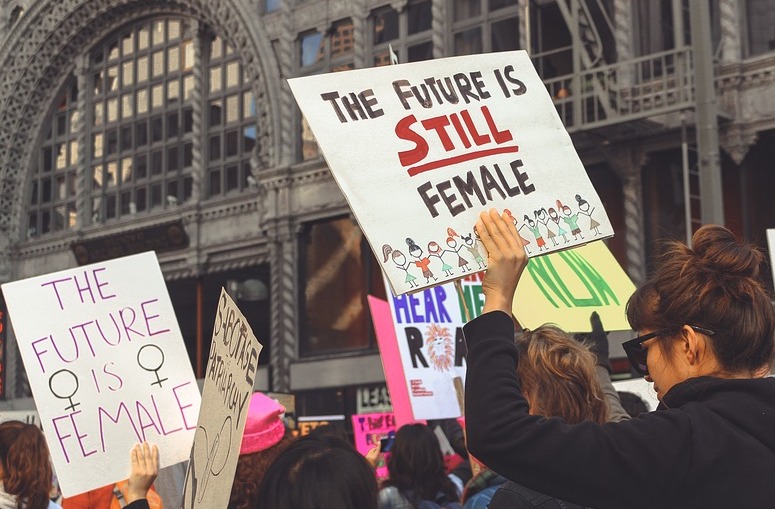 The single greatest antidote to poverty and social stagnation is the emancipation of women. Failed economies have been critically analyzed since the early twentieth century, with dedicated researchers analyzing problems ranging from the role of education in poverty alleviation, to the benefits of macroeconomic stability, to the advantages of an open trade system, to the consequences of corruption. The role of women, however, has been relegated to the periphery when assessing the effectiveness of economic policy. […] 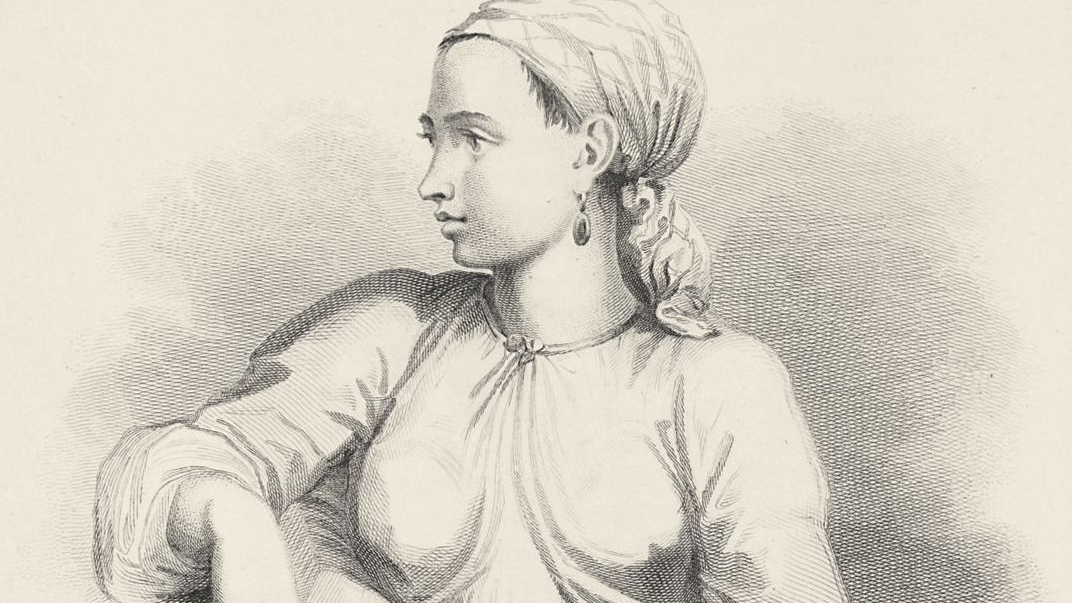 Toward the Abolition of Slavery under the Aegis of Islamic Law

Slavery and slave trading are both universally abolished, statutorily and very often constitutionally, in all the world’s jurisdictions. . . . Scholars, government officials, diplomats, journalists, and many others were therefore shocked to see that partisans of ISIS, Boko Haram, and, later, Abu Sayyaf, actively employed purported Islamic ideology permitting the enslavement of captives and prisoners of war based on interpretations of core Islamic texts and opinions of medieval and early modern Islamic jurists. . . . The issue of the abolition of slavery in Islamic law is thus a matter of some urgency for observant Muslims, for governments that look to the Sharīʿa for guidance in the formulation of their juridical policies and legal norms, and for scholars and practitioners of Islamic law […]