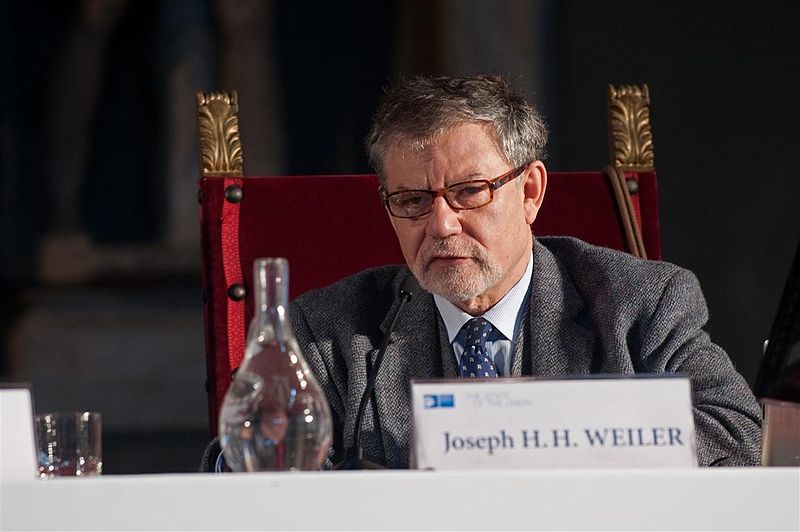 Black Lies, White Lies and Some Uncomfortable Truths in and of the International Trading System

The international trading system is not just about trade in which the only calculus of its worth and importance can be measured in the growth (or otherwise) of aggregate welfare, economically speaking. Since trade, in goods and services, is the principal modality of transnational intercourse, the international trading system and the legal system which undergirds it, reflects and constitutes the concomitant principal modus operandi of peacetime international relations. It is based on a respect for multilateralism and the rule of (international) law. That modus operandi radiates into other spheres of international cooperation, contributing ultimately to stability and peace. […]