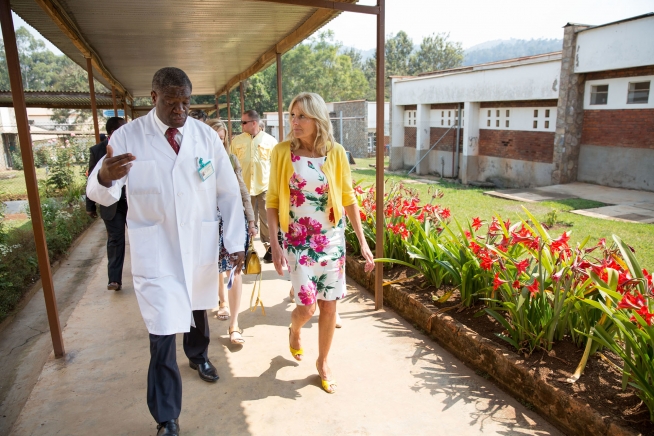 A Nobel Prize is Not Enough

On October 5, 2018 the Norwegian Nobel Committee awarded Dr. Denis Mukwege and Nadia Murad the Nobel Peace Prize for their dedication to the end of mass wartime rape as a weapon of armed conflict. In the midst of devastating, never-ending conflicts in the Congo and Iraq, Dr. Mukwege’s work with Panzi Hospital has led to the treatment of thousands of rape survivors and Murad’s rejection of social responses to rape by speaking openly of her rape and abuse under Islamic State (IS) captivity has brought greater visibility to the systematic use of rape by IS militants throughout the Middle East. […]