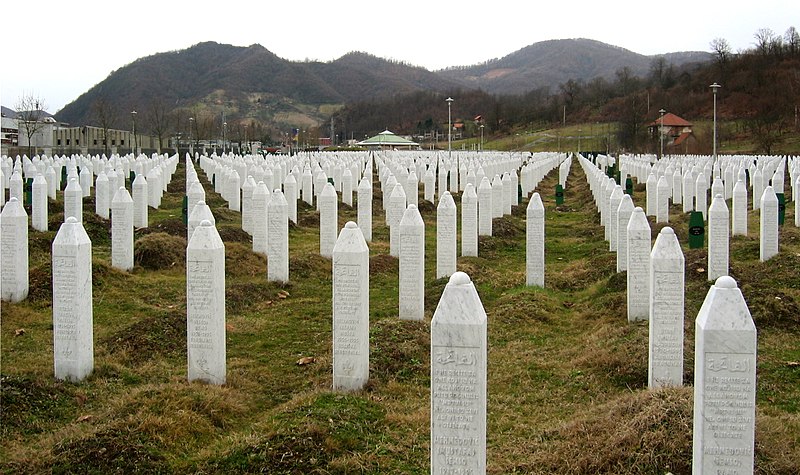 Arthur Traldi and the Comparative Jurist.

“I’ve been fortunate opportunities in this area presented themselves and I have always been passionate about working on very serious criminal cases. I was really lucky to go to William and Mary and then to Georgetown Law – both schools that really encourage interest in the world around them and rigorous, independent thinking about transnational challenges.” […] 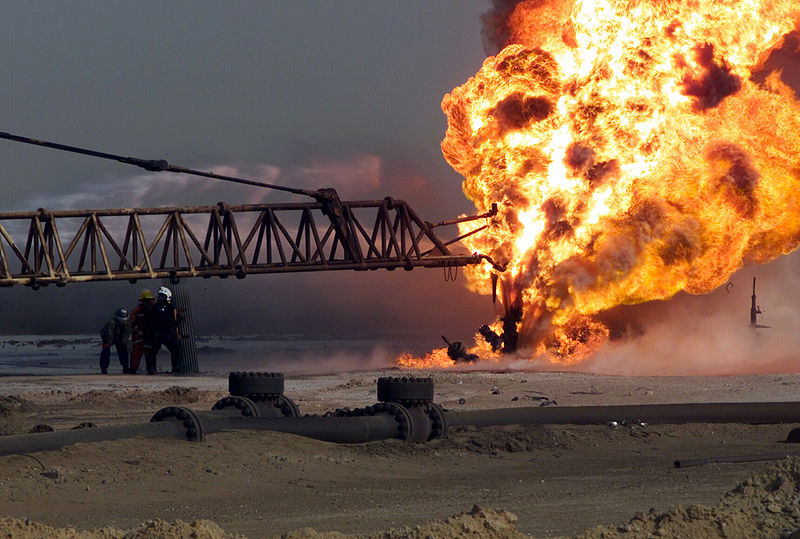 The Iraq-Turkey Pipeline Dispute: Opportunity in an Arbitration

By Richard Kraemer. This article was first published on Just Security.

Fatigue and frustration aside, U.S. focus and engagement in Iraq remains critical to the national- and energy-security interests of the United States and its allies. Iraq has increased its oil production by more than half since 2012, and is set to be the world’s third-largest oil producer by 2030. Its proven natural gas reserves are enough to meet, for example, Germany’s present demand for 40 years. Extracting and exporting those resources with the help of U.S. energy companies would produce wins on several fronts: reducing Europe’s and other markets’ energy dependence on Russia, further consolidating America’s energy security, and generating jobs and revenue for the United States. For Iraq, the cost-effective and environmentally responsible extraction of its natural resources would help secure the stability essential for that country’s future prosperity. […]