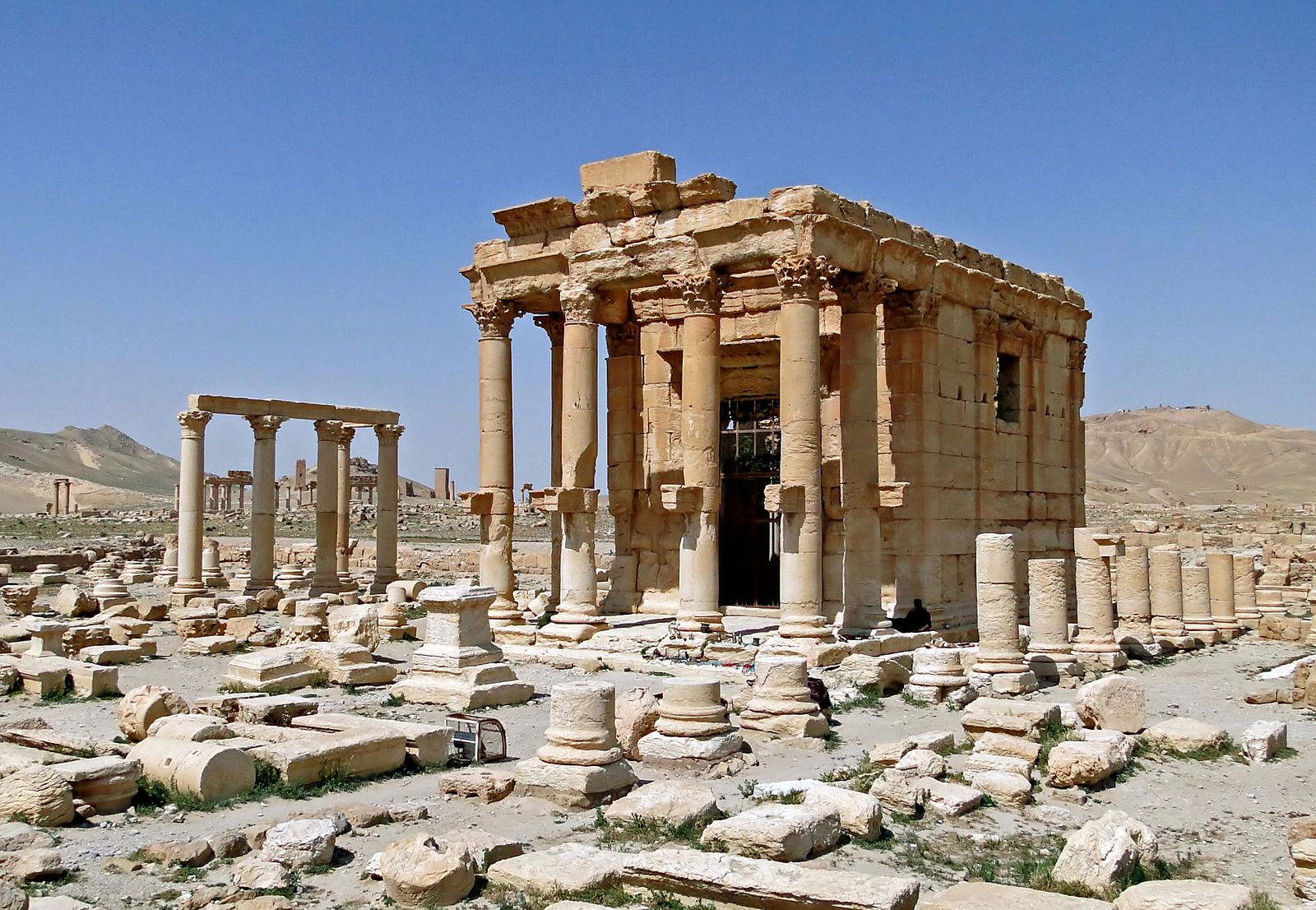 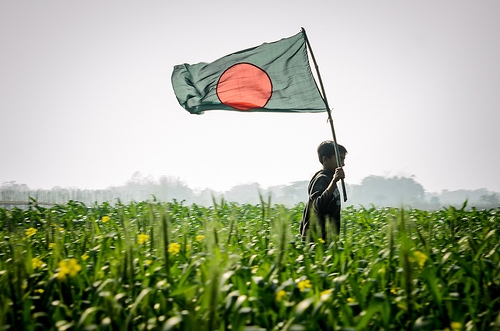 Anti-Terrorism and Counter-Extremism in Bangladesh: From Policy to Grassroots Activism

By Atif A. Choudhury.

Holey Artisan Bakery is the kind of place where expats cure homesickness by indulging in a range of epicurean delights, while locals (especially kids) grab themselves a treat before fasting hours began. On July 1, during the waning days of Ramadan, seven heavily armed terrorists decided it was a suitable venue to rob 24 innocent people of their lives and to shock a nation of 170 million in the process. […] 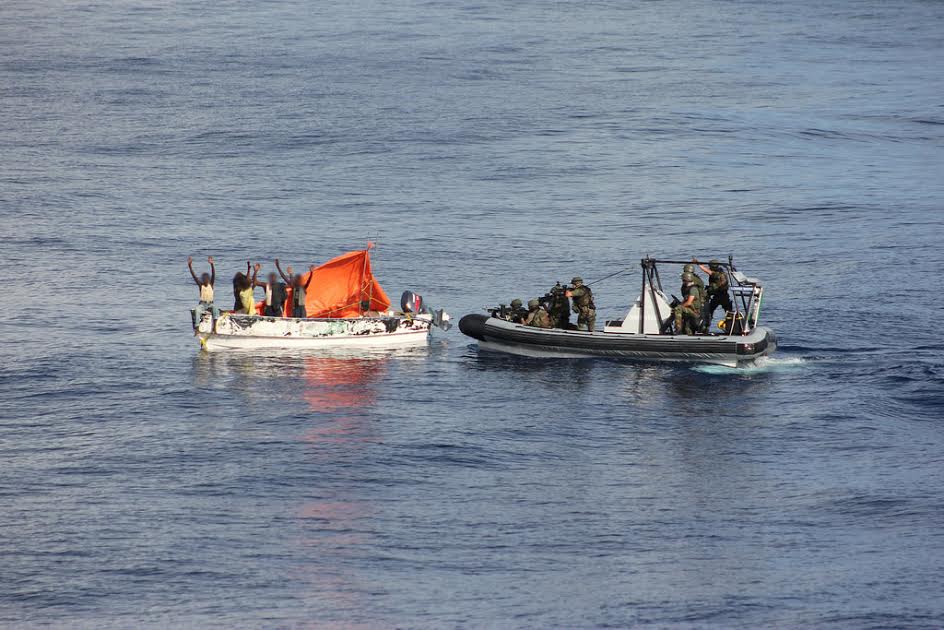 The Gulf of Guinea – the coastal portion of West and Central Africa – is one of the most dynamic regions of the world in terms of both maritime criminal activity, and proactive efforts to counter maritime crime. The waters of the Gulf are plagued by a wide array of challenging threats including piracy, armed robbery at sea, illegal, unreported and unregulated (IUU) fishing, trafficking of all sorts, dumping and other environmental crimes, and oil theft. […]